The GIVETOLIVE Board is comprised of a variety of past event participants, friends, and founders. The main role of the board, other than its financial and legal responsibilities, is to ensure that each event that is run by GIVETOLIVE helps to accomplish the aims and objectives of GIVETOLIVE community. A board member sits on each of the event committees, provides continuity across the events, is on hand to answer any questions the committees have, and act as a resource. 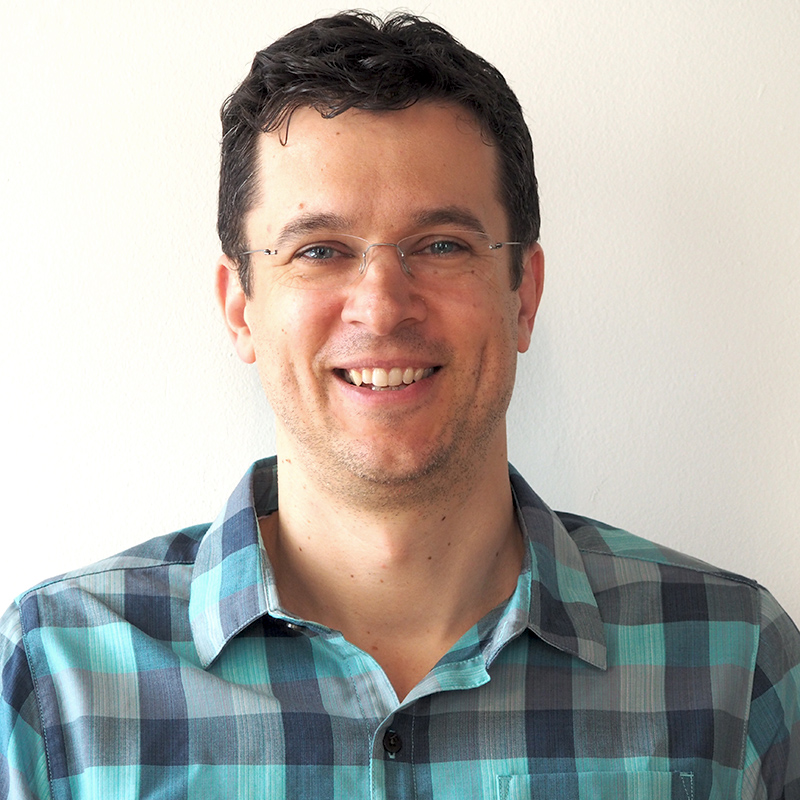 Todd is the co-founder of GIVETOLIVE and was board chair in the early years of the organization. He has completed numerous GIVETOLIVE events including cycling to Texas three times, swimming from New Brunswick to PEI three times (no shark sightings yet) and finishing two Ironman triathlons. He lives life to the fullest with his wife and GIVETOLIVE co-founder, Ashley and is often seen at the office with his Goldendoodle, Pickles. Todd’s business background and leadership skills have taken GIVETOLIVE through 10 very successful years and his commitment to the mission and vision of the organization has provided many growth opportunities. Not afraid to take risks, many of the events have started with an idea of Todd’s. His belief in the ability of others and unwillingness to let obstacles get in the way has allowed GIVETOLIVE to execute its epic events. 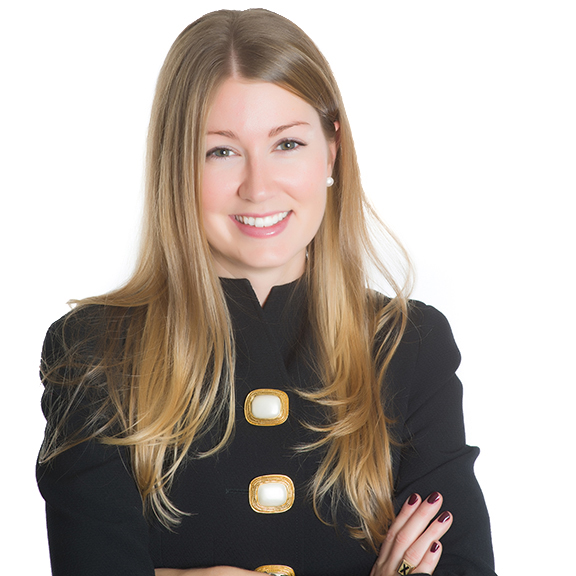 As co-founder of GIVETOLIVE, Ashley is continually humbled by all the amazing individuals who contribute to the growth of the organization. Over the years she has been a part of most of the committees, lead organizer for the first five BIG RIDEs, and for several of the early years she worked full time on GIVETOLIVE in the role of Executive Director. Her institutional knowledge, background in event management, and commitment to the mission of GIVETOLIVE helps determine the strategic direction of the organization. Ashley was Co-Chair of The BIG WELCOME, which involved sponsoring and supporting a Syrian newcomer family who arrived in Halifax in November 2016. She has participated in most of the cycling events, only missing three over the years. Ashley’s broad experience with the events has helped to steer GIVETOLIVE through 12 years and fundraise almost $3 million. 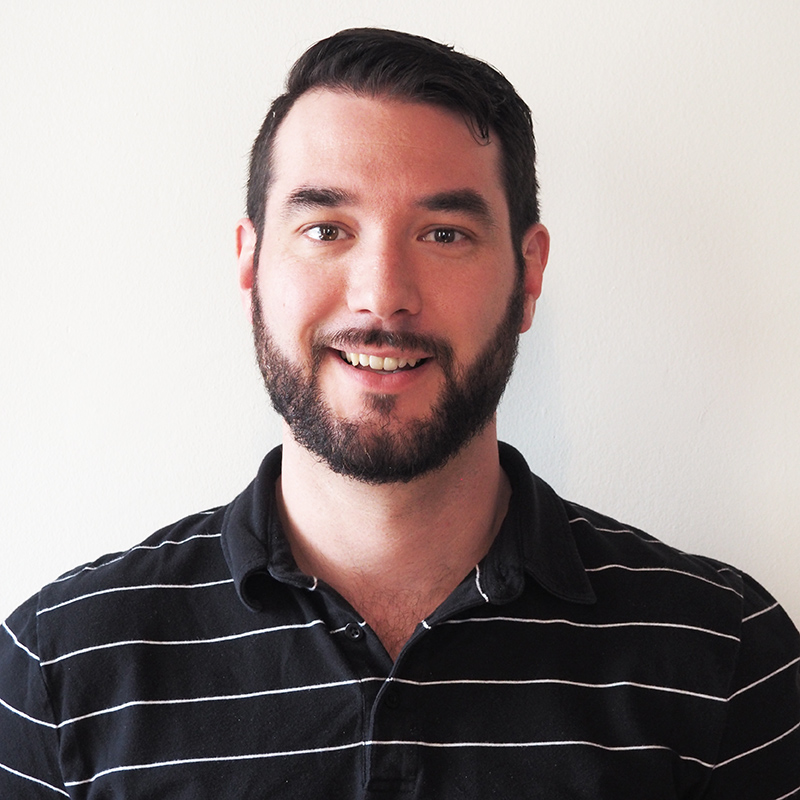 Paul has been involved with GIVETOLIVE since the beginning. He has participated in every BIG RIDE, but has yet to do The BIG SWIM! His wife Ally, participated in The BIG SWIM in 2015 and Paul is the proud father of two children, Vedder and Parker. He was the Board Chair from 2015-2016, during which GIVETOLIVE added a new event, The BIG CHILL, sponsored a Syrian family via The BIG WELCOME initiative, and experienced continued growth of The BIG SWIM. Paul brings a business background, institutional knowledge of GIVETOLIVE, and strong relationships with many key GIVETOLIVE stakeholders to the Board of Directors. 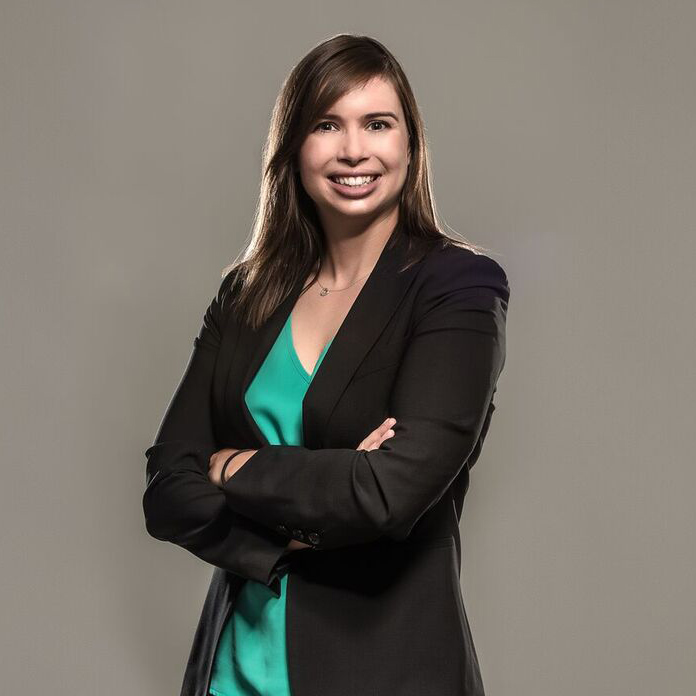 Meg has been involved with GIVETOLIVE since 2011 and has been on the Board since 2013. She has participated in five BIG RIDEs and one BIG SWIM and was also the Co-Chair of BIG RIDE in 2014, which travelled from Ottawa to Halifax. Meg brings her solicitor skills to the table and her perspective from all events and the physical, mental and emotional challenges they offer. Meg’s organizational skills and legal background continue to strengthen the impact of GIVETOLIVE’s mission. 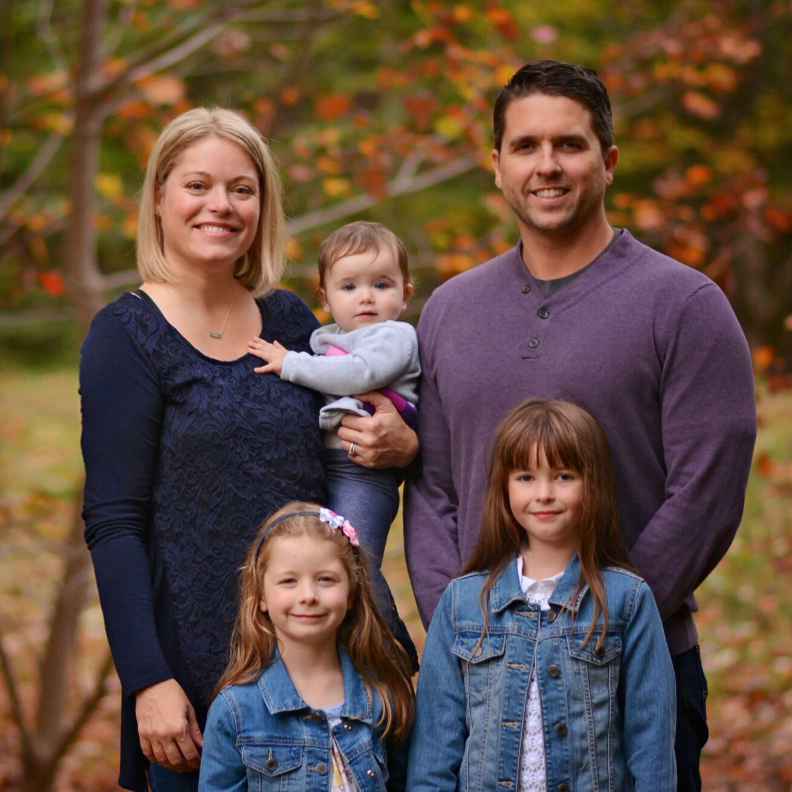 Heather’s first became involved with GIVETOLIVE in 2012; in it and subsequent years since she has acted as Event Director for The BIG SWIM. In 2014 she even pulled double duty; organizing the event while training for (and completing) her own 17km swim across the Northumberland Strait. Under her leadership the event surpassed the $1M mark in cumulative funds raised for Brigadoon Village.

Heather has also been involved with other GIVETOLIVE events having been a participant in the inaugural BIG CHILL in 2016 as well as volunteering for The BIG RIDE various times since first becoming involved with GIVETOLIVE.
Heather’s strong interpersonal skills, leadership and welcoming nature are what keep participants coming back to GIVETOLIVE events year-after-year. She brings a warmth and understanding to GIVETOLIVE and its community unlike any other organization of its kind. 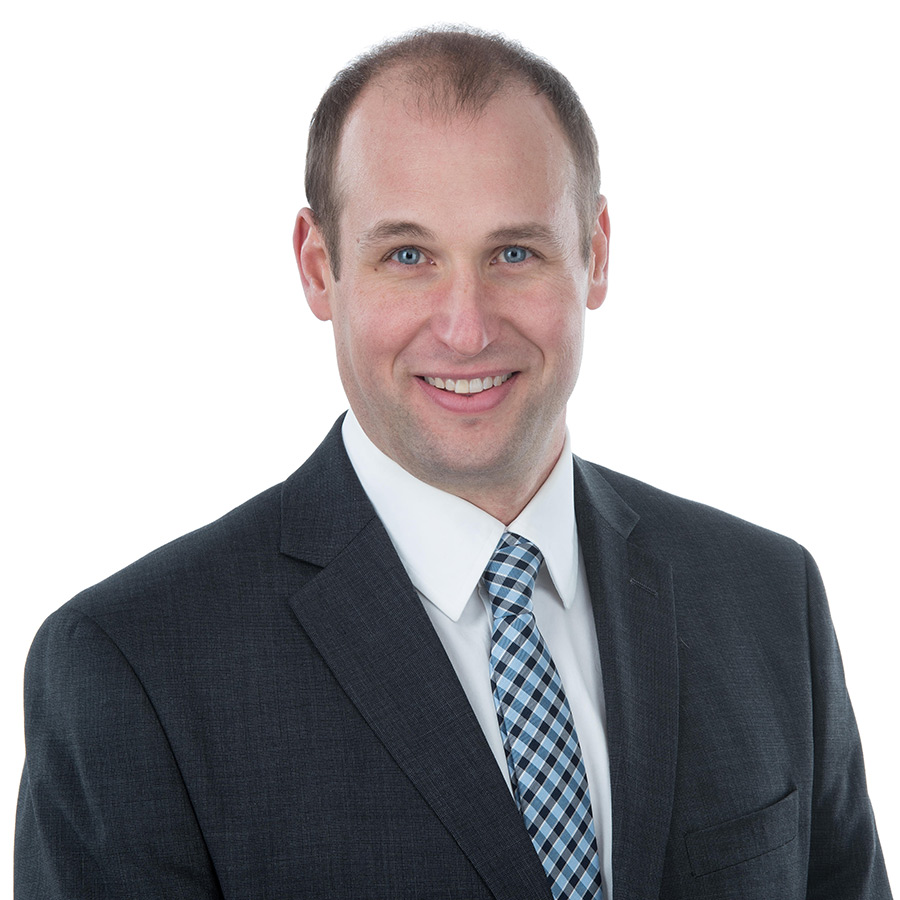 Andrew first became involved with GIVETOLIVE in 2014, participating on The BIG RIDE from Ottawa to Halifax to raise money for cancer research. That experience, including the wonderful people and learning more about the good things GIVETOLIVE was up to brought him back for another round of riding and fundraising, this time biking around Cape Breton, Nova Scotia’s 300km Cabot Trail in a single day. Andrew joined the GIVETOLIVE Board in 2017 and was involved with The BIG WELCOME committee, assisting a family of Syrian refugees settle in Halifax. In his spare time, he likes to ski, sail, play guitar, and spend time with friends and his young family. 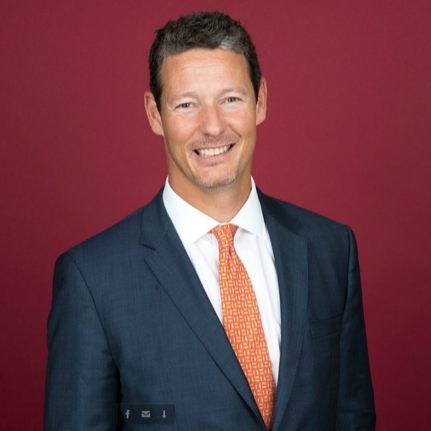 Inspired by the many stories he’d heard from folks about how they had rose to one GIVETOLIVE challenge or another, David finally took the plunge and committed to bike the 500k Gaspé Peninsula in 2019 to mark his 50th birthday. In the spring of 2020, during the height of the COVID-19 lockdown he and his wife accomplished an impressive list of virtual challenges, through GIVETOLIVE’s The BIG Boost. That steeled his sense that GIVETOLIVE helps each of us, while helping others. Later that summer he joined the Board and is excited about doing what he can to help spread a powerful idea. 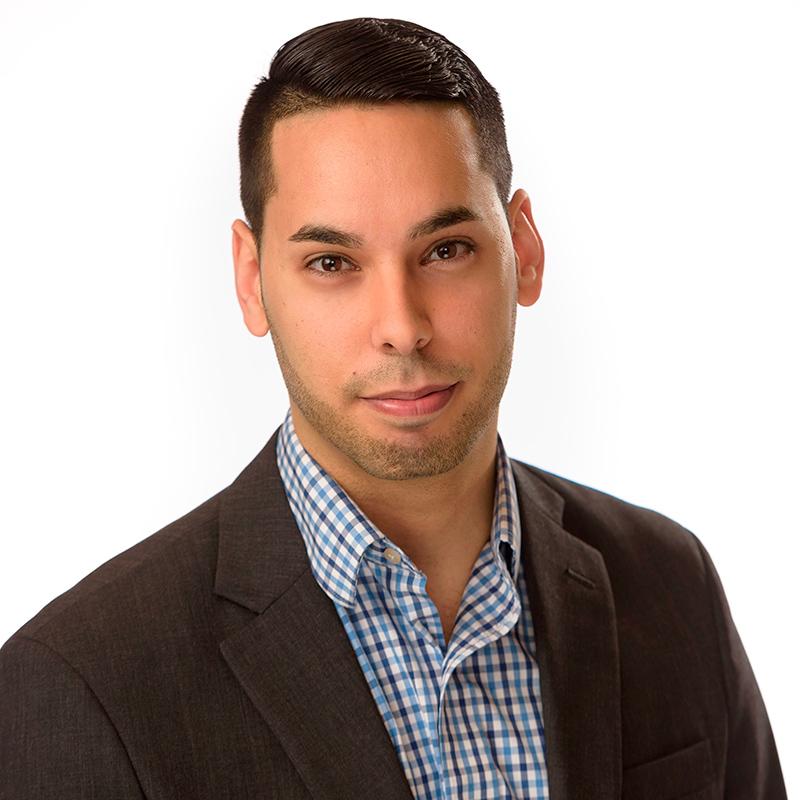 Yazeed’s experience with GIVETOLIVE began as the organization’s first co-op student during his time at Dalhousie University. He helped Ashley, Todd and Paul with marketing and logistics of the Vancouver to Austin, Texas BIG RIDE in 2009. At the time he didn’t bike and didn’t even own a bike, but was somehow convinced to join The BIG RIDE after absorbing the energy of the team and participants. Even before working with GIVETOLIVE, he was involved with an independent fundraiser he founded called Frag For Cancer, a video gaming tournament to support the Canadian Cancer Society. Yaz’s marketing and social media experience have allowed GIVETOLIVE to reach more people. His fundraising and sponsorship background continue to help GIVETOLIVE achieve its important goals related to fundraising and expense ratios.