Posted at 16:19h in BIG WELCOME media by Hillary 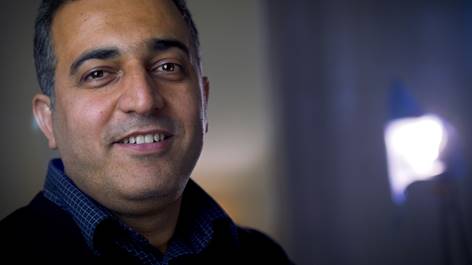 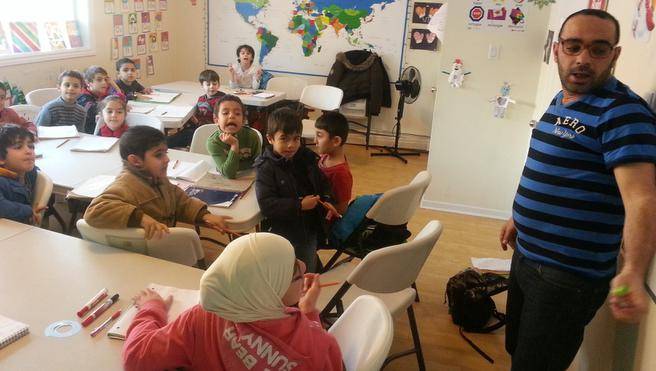